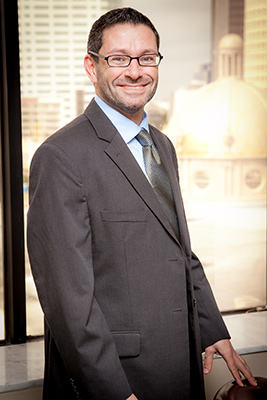 Aaron’s experience at the Florida Supreme Court prepared him for the niche he would create in private practice. While Aaron is experienced in every aspect of litigation – from discovery and motion practice, to trial, and appeal – his focus is on the appellate aspects of litigation. Before joining the firm, Aaron was an associate attorney at Barnett & Associates, which merged with the firm in June 2014. Before Barnett and Associates, Aaron practiced primarily in the field of commercial litigation with two Tampa law firms.

© 2021 Barnett & Chistolini PLLC
Hiring a lawyer is a decision that should not be based solely upon advertisements. Before you decide, ask us to send you free written information about our qualifications and experience.